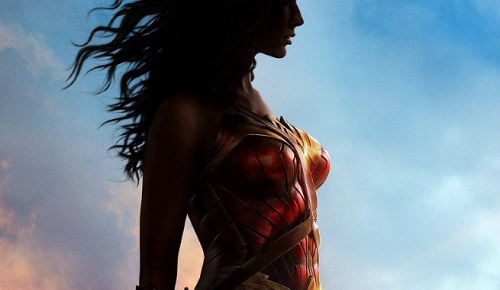 Warner Brothers continued to roll out the excitement at SDCC 16, with the release of the 1st trailer for next year's Wonder Woman movie during their panel in Hall H.
Wonder Woman made her theatrical debut in the recent Batman vs Superman: Dawn of Justice release and some will say really stole the show. And next year we'll get an entire film devoted to the incredible heroine who turns a stunning 75 years old this year.
Directed by Patty Jenkins and starring Gal Gadot, Chris Pine, and Robin Wright, Wonder Woman releases in theatres June 2, 2017.
Check out the trailer HERE
Previous Post
Next Post
Quick View