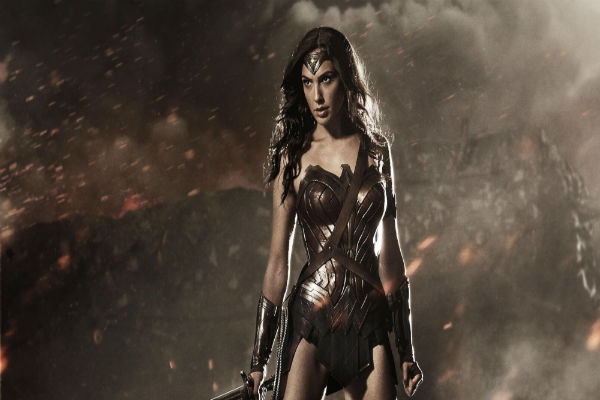 We just got into 2016 and the new Batman vs. Superman: Dawn of Justice film which also features Wonder Woman hasn't even released yet but you can feel the excitement growing to what Warner Brothers will bring with its DC cinematic universe, what with the schedule already laid out for the next few year, fan are surely marking their calendars for each film. And one of those films is of course Wonder Woman, which is set to release in 2017.
Starring Gal Gadot as Wonder Woman it will mark the 1st time in history the character has seen the big screen (save for her appearance in BVS this march), and Warner Brothers is wasting no time in driving up the excitement level as they have just released the 1st footage of the movie in this inspiring video which also gives some insights to the film's story and history of Wonder Woman herself. The movie also stars Chris Pine as Steve Trevor.
Wonder Woman is set to release on June 23, 2017
So mark your calendar and in the meantime you can check out the video here
Previous Post
Next Post
Quick View