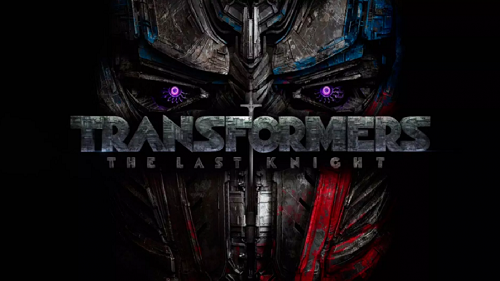 The Transformers tale continues as Optimus Prime returns to Cybertron, but only to find it has become a dead planet thanks to his actions. But hope is not lost, Cybertron can be renewed by the powers of an artifact long lost, and all signs point to it being on Earth.
Transformers: The Last Knight welcomes back Optimus Prime to the big screen along with arch enemy Megatron for more action and adventures. Also returning is Mark Whalberg and reprising their roles from the initial films are John Turturro and Josh Duhamel.
At the helm again is Michael Bay so you know we're going to be treated to lots and lots of explosions and effects. Perfect for a summer movie.
Transformers: The Last Knight is scheduled to release June 23rd, 2017
You can catch the trailer here
Previous Post
Next Post
Quick View