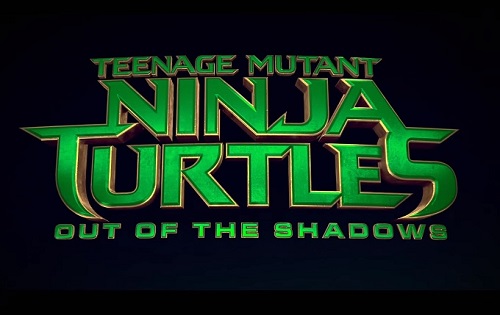 Everyone's favorite turtles are back and this time the stakes are much higher. Can our heroes Raphael, Michelangelo, Donatello, and Leonardo, stop the evil Shredder now that he's escaped custody and teamed up with the evil scientist Baxter Stockman and his henchmen Rocksteady and Beebop. Even with the help of April O'Neil and Vern Fenwick, will it be enough. And what part will the mysterious vigilante Casey Jones play?
No matter what happens we're sure to see lots of amazing stunts and effects. Teenage Mutant Ninja Turtles: Out of the Shadows is Directed by Dave Green and stars Megan Fox, Stephen Amell, Will Arnett, Tyler Perry and for those WWE fans out there Stephen "Sheamus" Farrelly (as Rocksteady). In theatres June 3, 2016
Check out the newest trailer here
Previous Post
Next Post
Quick View