Posted by Senior Park Ranger on 12/11/2015 to Trailers
Here's the 1st trailer for the new movie Teenage Mutant Ninja Turtles: Out of the Shadows which promises to bring even more action than the 1st. And when our green heroes go up against Rocksteady and Bebop, that's sure to be the case. And how will Casey Jones fit into the mix, will he be welcomed by the turtles or April.
Megan Fox and Will Arnett reprise their roles for this sequel and TV's Arrow, Stephen Amell joins the cast as he drops the bow for a hockey mask to play Casey Jones.
Produced by Michael Bay and directed by David Green Teenage Mutant Ninja Turtles: Out of the Shadows releases June 3, 2016
Click here for the trailer 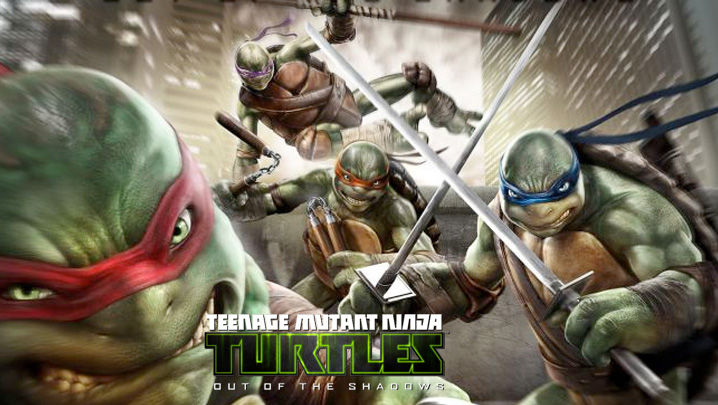