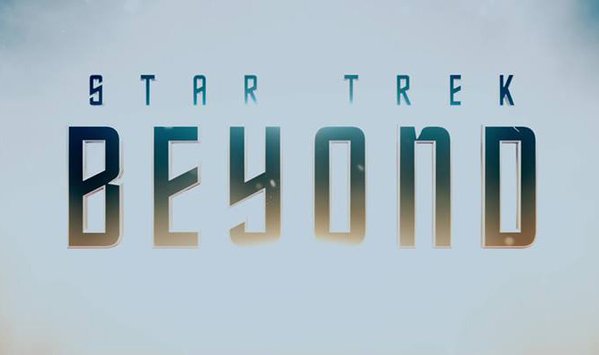 With only 4 days till the world awakens with Star Wars: The Force awakens, The 1st trailer for the new Star Trek movie has just been released. Next year will mark the 50th Anniversary for the Star Trek franchise so it is perfect timing for the film to release. Reprising their roles are Chris Pine, Zachary Quinto, Simon Pegg, Zoe Saldana, Karl urban, John Cho and Anton Yelchin. Also joining the cast is Idris Elba in a role yet to be named but we're thinking it's the main villain. While there isn't much known about the film at this point and it is surely to be action packed as Director Justin Lin takes the helm. Lin is probably best know for his work with the Fast & Furious films having directed several of the prior films in the series including Fast 5 and Furious 6.
Star Trek Beyond hits theatres on July 22, 2016.
Click here to see the trailer
Previous Post
Next Post