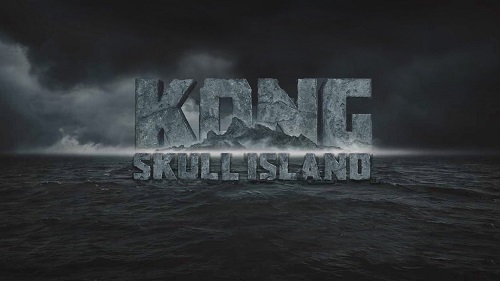 Friday was busy day at SDCC this year and there was a lot of announcements and footage shown to be excited for. Including the 1st trailer for next year's release of Kong Skull Island.
Directed by Jordon Vogt-Roberts, the film will focus on the origins of King Kong and Skull Island. Starring Tom Hiddleston, Brie Larson, Samuel L. Jackson, John Goodman and Toby Kebbell, this is sure to be one of the top movies in 2017
Kong Skull Island is set for release on March 20, 2017
Check out the trailer here which made it's debut at SDCC 16
Previous Post
Next Post
Quick View