Guardians of the Galaxy 2 Trailer 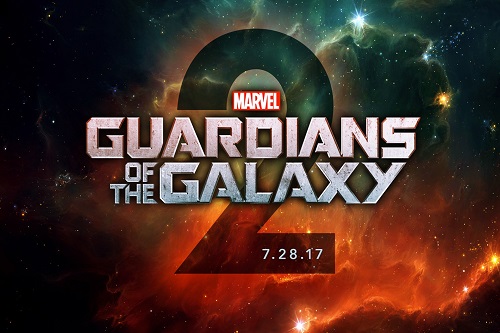 Guardians of the Galaxy 2 is getting closer to it's release as we move into the next wave of Marvel films which build up to the anticipated Infinity War. The team is back as they travel the cosmos trying to solve the mystery of Peter Quill's parentage. Watch as old foes become allies and the Marvel cinematic universe continues to expand with new characters coming into the light. Reprising their original roles are Chris Pratt, Zoe Saldana, and Dave Bautista along with the voice of Vin Diesel and Bradley Cooper. Also joining the film are Sylvester Stallone and Kurt Russell.
Guardians of the Galaxy 2 is directed by James Gunn and will release on May 5, 2017
Watch the trailer here
Previous Post
Next Post
Quick View