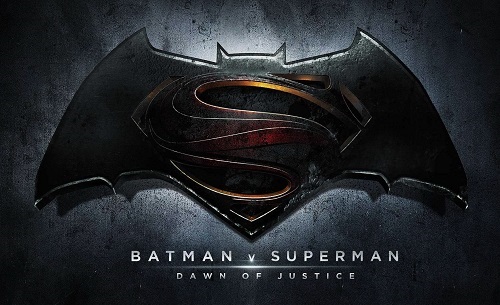 This is it, the final trailer for the upcoming Batman vs Superman: Dawn of Justice film has just been released. And from the latest footage, it's sure to be a fight for the ages and a battle no one will soon forget.
So who will win? Post your comments below
Starring Henry Cavill, Ben Affleck and Gal Gadot this marks the 1st time Batman and Superman appeared together, and also marks the 1st appearance of Wonder Woman on the big screen.
Batman vs. Superman: Dawn of Justice opens on March 25, 2016
Click here to see the trailer and come back on Feb 21, for a big announcement
Previous Post
Next Post
Quick View