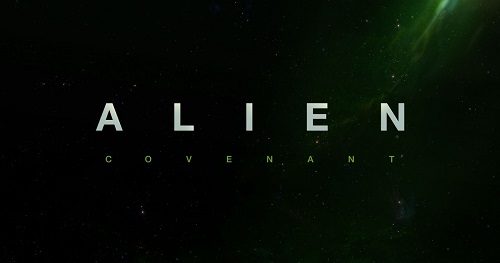 If you are an Alien fan then you are anxiously awaiting the release of Alien: Covenant on May 19, 2017. The crew of the colony ship Covenant discover a planet which turns out to be the same planet from Prometheus were only the android David survives. Reprising his role as David is Michael Fassbender, Alien: Covenant also stars James Franco and Katherine Waterston and is directed by Ridley Scott.
Alien: Covenant hits the big screen on May 19, 2017
Catch the latest trailer here
Previous Post
Next Post
Quick View